Who is Kaboom Softball? 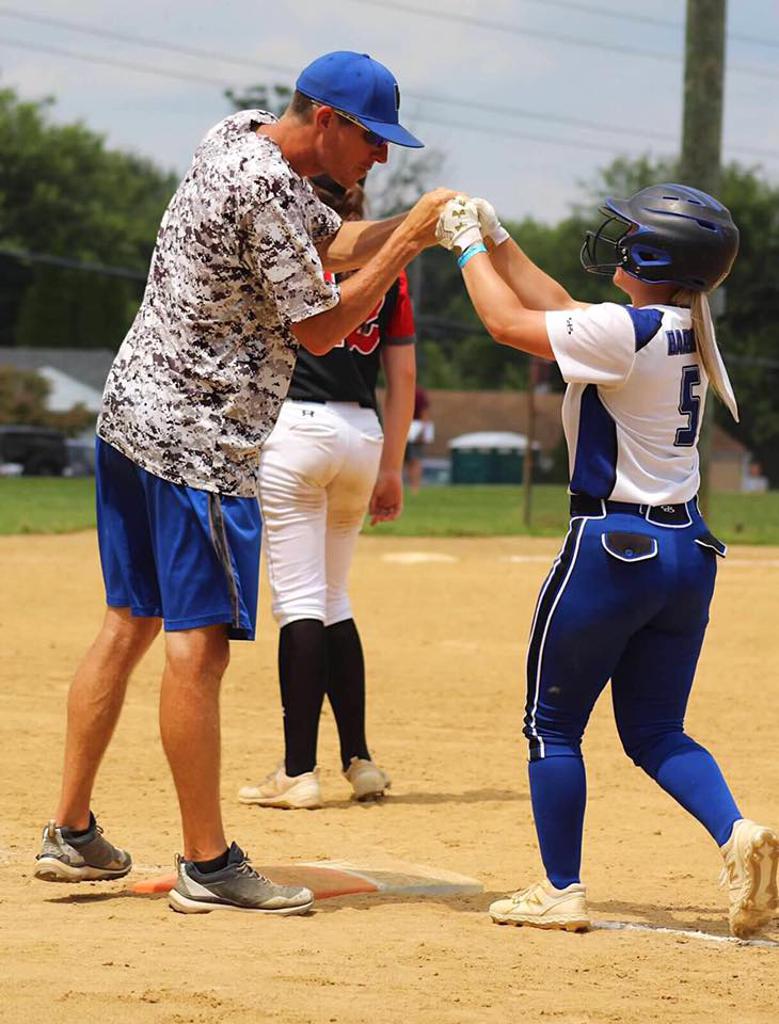 Who is Kaboom Softball

Kaboom Softball is a club softball organization  located in Sparta Township in Sussex County NJ. We have had success over the last 5 years playing competitive tournament ball at the 12-16U level and Showcase level with the 18U program.

We had 9 players name to All NJ Herald honors this past season and have had over 20 former Kaboom players play at the college level over the last 4 years.

Kaboom Softball is run by Chris Stelma who is a Division 1 Softball coach and has various High School and College Coaches involved in the program as trainers and coaches.

Who is Coach Chris Stelma?

Chris Stelma grew up in Sussex County, NJ and graduated from Vernon Township High School where he was an All-SCIL, All-Area, and All-State Shortstop.  He attended the County College of Morris where he held All-Garden State Conference and All-Region 19 First Team honors.  He was among the Top 15 JUCO Hitters with a .449 average as a Sophomore.  After CCM, Stelma played 2 years for the University of Rhode Island where he was a regular season A-10 Champion as well as A-10 Champion in his Senior season.  He and the Rams participated in the 2005 NCAA National Baseball Tournament and played their Regional Tournament at Long Beach State.

After college, Stelma began his coaching career as a volunteer assistant coach for the County College of Morris for 1 season before being named the Head Baseball coach for the 2007 season.

After a brief stint working in the sales world, Stelma began Fielder's Choice Baseball in the fall of 2011.  In the fall of 2013 Stelma added Kaboom softball to the program.  The program has since grown and now Stelma is involved as a Director of Baseball for the Miners Travel Baseball program as well as the owner of Kaboom Softball.

Stelma spent time coaching under 2019 NJ Herald Coach of the Year, 2013 Mugs Media Coach of the Year, 2006 Daily Record Coach of the Year and 350+ game High School winner Frank Canning at Pope John High School as and assistant, he coached under Division 3 legend Hallie Cohen at William Paterson, and currently holds the head coaching position at Divsion 1, Saint Peter's University.  The program has grown in his first 3 seasons with the team improving in the win column in all of his 3 seasons at the helm.  Last year, they boasted the highest winning percentage and most total wins since 2014.

Softball is a game, and its easy to forget that sometimes.  With the amount of pressure kids fall under to perform, we need to teach them about the significance of improvement.  This isn't an easy game and we all need to remember that for the benefit of the kid.

Our program is designed to provide these young ladies with the opportunity to improve their game.  Training sessions are upbeat, fast, with not a lot of words.  I believe in the method of learn by doing, not explaining.  There is no road map out there on the field, so at the end of the day success comes down to reaction and mechanics.  You need to find a stimulating way to always be working on those things.

The key to development over time is consistency.  The most consistence thing needs to be willingness to change as a player.  Be willing to change your approach, your mechanics, and your mindset.  There is no perfect walkway to success.  It comes down to two things...willingness and work ethic.